Survive & Thrive in These Interesting Times 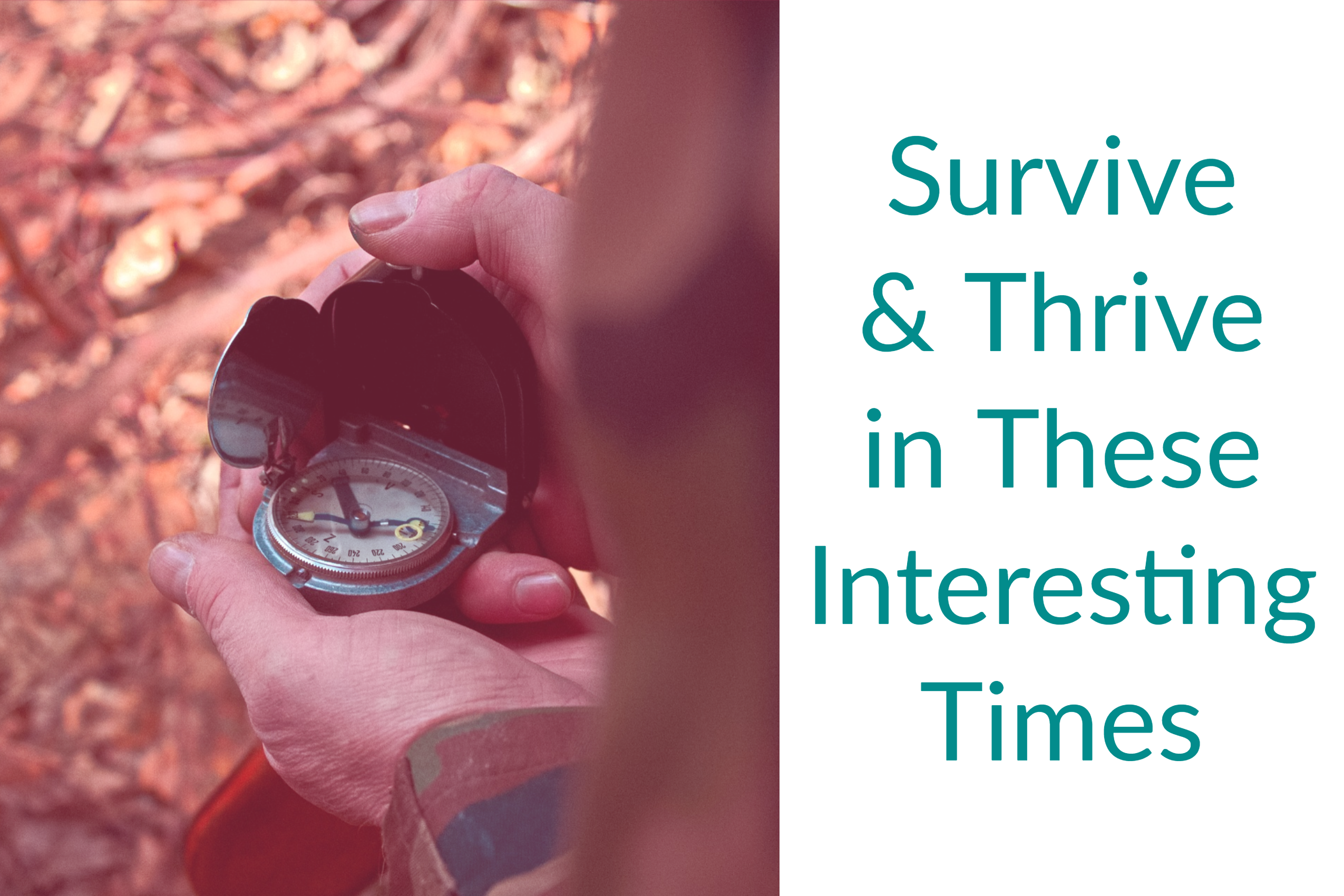 Survive & Thrive in These Interesting Times

The rumors of the Bohemian Grove were well known and written about obtusively in the local papers every year. No body really took it seriously. Kind of like the Council of Foreign Relations (CFR).

People would acknowledge its existence. But, if you talked about it or asked questions about its organizational structure, you were labeled a “kook” or “conspiracy theorist”.

The magnitude of the Bohemian Grove’s Yearly Confab hit me between the eyes when I was a 30 something telecom executive.

Around the years 1999 through 2001, we were flying in and out of the Santa Rosa airport (Sonoma County) on a private jet with all bugging in. You need to realize that I had extensive exposure to this airport all year long. I would drive to the private terminal area, park next to the white area shown on the Google map, and board the company’s private jet.

You see, this is a sleepy little airport. The area in white is where the private planes would park. This area was always almost empty – even during the dot-com boom.

From the looks of it, it’s still pretty sleepy circa 2011.

During the mid-Summer of 1999 or 2000, we had taken off in the morning for a flight to Oregon or Washington. When we left in the morning, the airport was its usual deserted self. In those days, I had a big bulky Kodak digital camera…and I sure wish I had it with me that day.

We spent the day up in the Pacific Northwest. We headed back home in the late afternoon. When we arrived at the Santa Rosa airport in the late afternoon / early evening, none of us could believe our eyes. The airport’s private jet parking area (see white area of photo) was packed beyond recognition. The jet parking area wasn’t filled with little Cessna’s, Piper’s, or Beech planes. The tarmac was full of huge private jets. I’m not talking about only Gulfstream G4′s that the super-rich fly, but big private AND sovereign national jets the size of 727′s, 737′s, and the like.

What struck me was how the pilot and co-pilot of our jet reacted when they saw the tail numbers of these planes. (From Wikipedia: An aircraft registration is a unique alphanumeric string that identifies a civil aircraft, in similar fashion to a license plate on an automobile. In accordance with the Convention on International Civil Aviation all aircraft must be registered with a national aviation authority and they must carry proof of this registration in the form of a legal document called a Certificate of Registration at all times when in operation. Because airplanes typically display their registration numbers on the aft fuselage just forward of the tail, in earlier times more often on the tail itself, the registration is often referred to as the “tail number“.)

We had to park our jet way out toward the taxi area. As we walked toward the terminal, the pilot and co-pilot rattled off excitedly all the different countries that each plane belonged too. Not only that, they stopped and marveled at all of the “sovereign nation” jets (indicated by tail numbers and national flags on the fuselage and tails.) It looked like all of the top nations of the world had landed their Presidents and Prime Ministers at this airport.

When we finally entered the private terminal, we inquired about all the jets and all the activity. “Bohemian Grove” was the answer.

For those of you familiar with the “private jet” scene, I’m sure you can appreciate the wealth and “power” one needs to own a private G4 or G5. It’s an entirely different playing field when you begin to talk about jets used to fly dignitaries and heads-of-state to different parts of the world. Air Force 1 and Air Force 2 should come to mind. It’s no small feat and the logistics involved are significant.

I was, for the first time in my life, awestruck by the representation of power and money that existed in that small airport that July evening.

For Newt Gingrich to ridicule those who question him about Bohemian Grove is disingenuous.

If I was a part of the ultra-rich, ultra-powerful, ultra-political ruling class, what would possibly motivate me to drop everything on my schedule and fly to Northern California to spend time at an all-male two week “camp”?

It’s something worth thinking about.